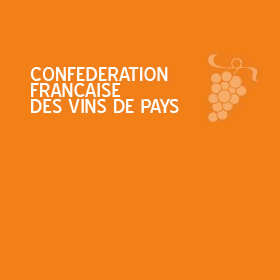 The country wines opposed to the end of aid for enrichment

During its congress on 21st June in Bastia (Upper Corsica), the French country wines confederation (la confédération française des vins de pays or CFVDP) asserted the need to re-establish a measure of fairness between the wine areas allowed to chaptalize and the ones using rectified concentrated musts (MCR).

The aid for enrichment is coming to an end and this does not suit them at all. “It is urgent to find a solution to the end of the aid for concentrated musts for the next campaign”, explained Michel Servage, the president of the French country wines confederation. One of the courses of action mentioned by France would be to allow, by way of derogation and for a renewable annual period, the South wine areas to chaptalize. The regulation of the common market organisation (CMO) authorises it.