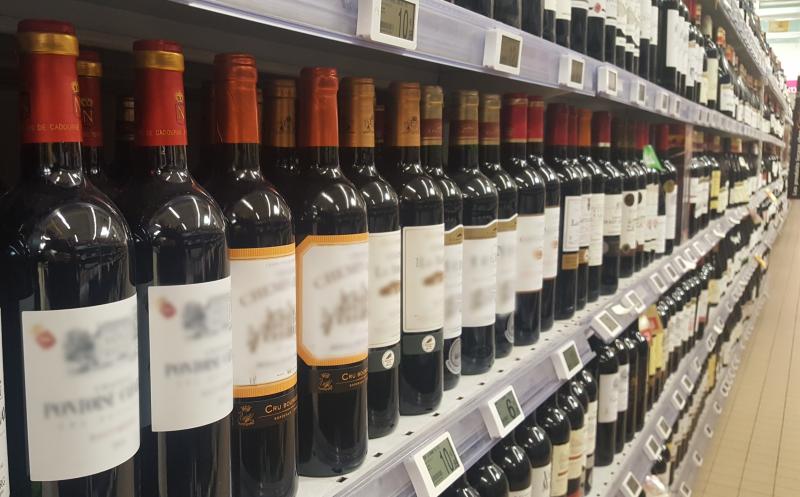 What are the reasons of this decline?

First, French wine exports have been greatly affected by the punitive American sanctions. Indeed, the American market was very important for French wines. Moreover, wine producers have been facing a difficult international context with the slowdown in Chinese consumption. And finally, and most importantly, the wine consumption all around the world dropped due to Covid-19.

Return to growth in June