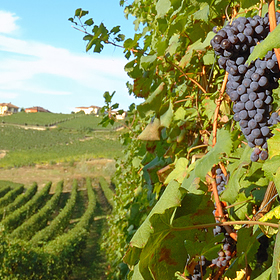 News from the South hemisphere

FranceAgriMer used this update on the crops forecasts in France to introduce a balance sheet about the harvest brought in in the south hemisphere.

With 11.4 million hectolitres (Mhl), Argentina suffered from unfavourable weather conditions. According to the estimates announced by FranceAgrimer, its harvest would have a 22% drop in comparison with the three years average. Australia has had good quality crops, estimated to 10 Mhl but is in decline in comparison with 2011 (-11%).